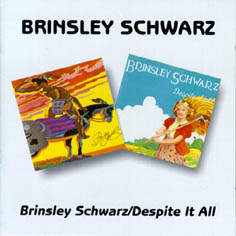 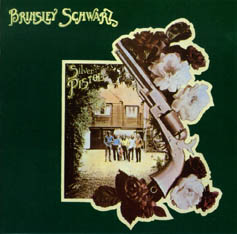 This group was an important part of the 'pub-rock' phenomenon in Britain in the seventies - Andrews, Lowe and Schwarz had all previously been with Kippington Lodge, a harmony band that Mark Wirtz had signed up to EMI's Parlophone label in the mid-sixties.

As is well known now the band were subjected to one of the biggest hypes in rock history - a planeload of music journalists were flown across the Atlantic to see their debut at New York's Fillmore East, but were unimpressed with the then unknown band. The inevitable press slagging did the band irreparable damage, although their debut album, an amalgam of 'heavy' blues and harmony folk-rock, had its moments. Despite It All showed promise too, but failed to undo the damage done by all the earlier 'hype'.

After the second album Ian Gomm was added providing a fuller guitar sound and the band reacted against all the 'hype' of their early days by becoming as anti-commercial as possible, accepting a residency at the Tally Ho in London's Kentish Town in the Summer of 1972. Their next album, Silver Pistol, was very laid back, almost mellow. Over the next 2.5 years they were at the forefront of the 'pub rock' scene and helped to bring it to the attention of the music press and a wider audience. Nick Lowe blossomed as a songwriter and they made a number musically diverse albums which won critical acclaim but failed to sell. This eventually led them to split after a Marquee gig on 18 March 1975.

In addition to the above discography they have five tracks (Wonder Woman, It's Just My Way Of Saying Thank You, I'm Ahead If I Can Quit While I'm..., Midnight Train and Surrender To The Rhvt) on The Greasy Truckers Party (United Artists UDX 203.4) 1972 and one cut on the Glastonbury Fayre triple set (Relevation REV 1A-3F) 1972.  Funk Angel can also be heard on All Good Clean Fun.  They also recorded as The Hitters, The Electricians (with Dave Edmunds) and possibly too as The Limelight. 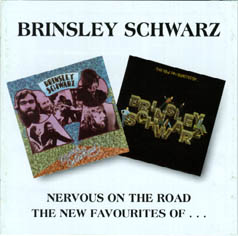 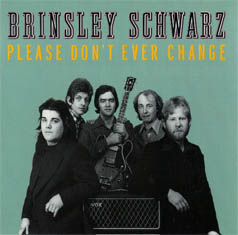