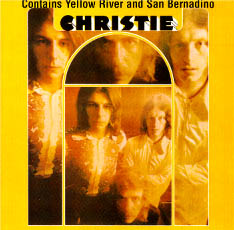 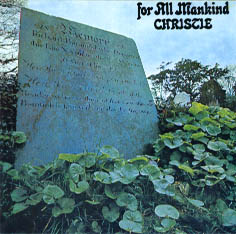 A pop trio best remembered for their No.1 hit, "Yellow River", a song originally written for The Tremeloes (who featured Mike Blakely's brother Alan). When The Tremeloes procrastinated, Jeff Christie, who'd written the song, decided to record it himself and the rest is history. Christie had evolved out of The Epics and Jeff Christie himself had earlier been in several bands including The Outer Limits. Mike Blakely had been in The Blossoms. "San Bernadino", another highly commercial song, gave them another Top Ten hit, but after one further minor hit "Iron Horse", they faded from contention. The second and last album, "For All Mankind" was issued only on the Continent.