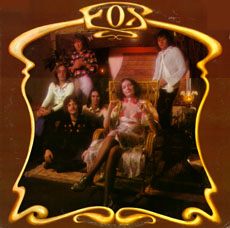 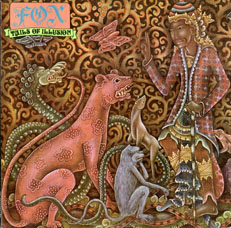 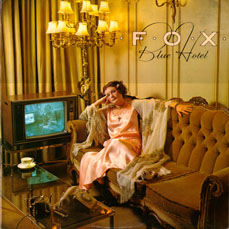 The band’s sound was moulded by the female vocals of Noosha Fox, an Australian who launched a solo career when the band split. They enjoyed considerable commercial success in their relatively short lifespan, particularly with two of their 45s, "Only You Can" and "S-s-single Bed".

Noosha Fox, she of the sexy voice, left the group in 1977 to go solo. Surprisingly, she achieved only one solo hit, "Georgina Bailey". Nonetheless, her departure spelt the death knell of the group, which split after the mediocre "Blue Hotel" album.