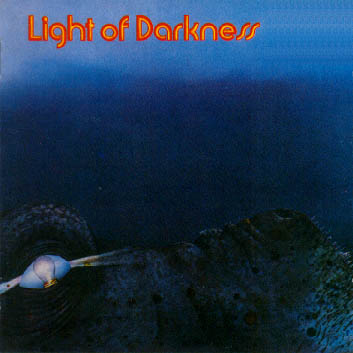 I was very doubtful whether I should include this Scottish group in the German rock section or not, but as they had a German drummer, were based in Germany and their album only was released in Germany, I think it is justified! If you don't have this album, buy it at once, it's an all time classic! This is a heavy progressive garage rock masterpiece with such a bizarre vocalist, his voice makes Captain Beefheart sound like Art Garfunkel! The line-up was: John Latimer (vocals, piano, organ, percussion), Byron Grant (guitars, fiddle), Mike Reoch (bass, flute, piano, harmonica) and Manfred Bebert (drums, percussion). Their only album included a freaked version of "Soul Francisco" as well as self-written, thunderin' blues-rock classics such as "Movin' Along" and "Freedom's Fight". A stunning party record! The album came with impressive, absurd cover art. Original Phillips copies now sell for 400 DM or more. The album was re-issued in 1981 on ZYX in a single sleeve with completely different artwork. Luckily, Second Battle put it right again in 1990, when they released 1,000 copies of the album featuring the original cover plus and insert with information. 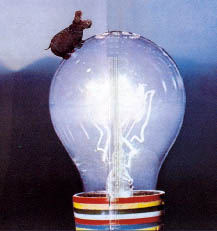