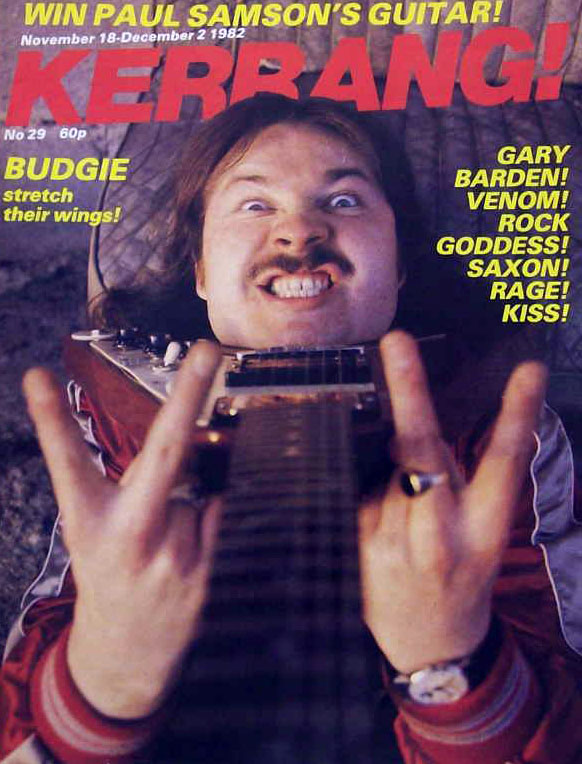 Julian Jay Savarin wrote and directed this rare concept album, which is one for connoisseurs of progressive rock. It's full of dramatic keyboard playing and equally dramatic semi-spoken vocals from Cathy Pruden. Side one commences with the spoken ‘First Oracle’, which is followed by ‘The Coming Of The Mule’, an organ-led piece of progressive rock which is quite cosmic in places, with appealing vocals from Pruden. ‘Phantom City’ is again keyboard-dominated but quite jazzy. ‘The Black Tower’ is the weak link and previews the mediocre music which plagues much of side two. Pruden's melodramatic vocals introduce ‘Alda’, ‘Park Lady Of The Outer Worlds’ and the side's final cut, ‘Altarra’. ‘Princess Of The Blue Women’, features some delightful, melodic vocals from Pruden rather in the style of US band The United States Of America. Side two begins with another spoken 'oracle' but is weaker than the first side save for the album's finale and highpoint - the title cut which starts with some haunting keyboards and features more vocal melodramas from Pruden.

Savarin was born in Dominica and moved to Britain along with his family in 1962. Cathy Pruden was an Australian resident.

Savarin, a noted poet and writer, also made a solo album, ‘Waiters Of The Dance’.