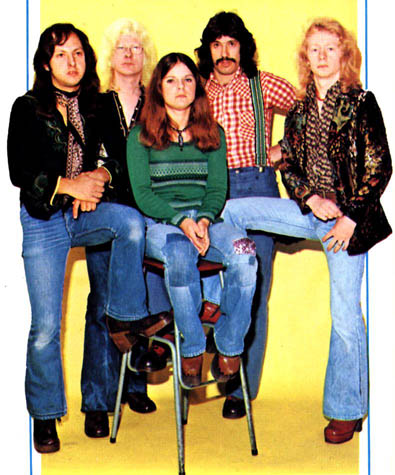 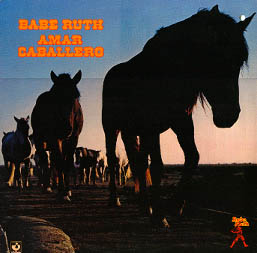 This progressive rock outfit formed in 1971 in Hatfield, Hertfordshire. They were originally known as Shacklock after their founder member Alan Shacklock but adopted the name Babe Ruth after the legendary American baseball player after the release of their debut album. The album didn't make much impression in the UK but went gold in Canada. 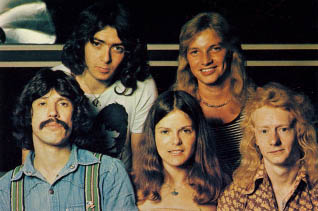 Ed Spevock, who'd earlier been in Pete Brown's Piblokto!, joined the group for their second album. Steve Gurl, formerly of Wild Turkey, was added to the line-up shortly prior to the release of their third album which climbed to No.75 in the US Charts. The band was now under considerable demand to tour the US but these demands gradually brought about their demise. Firstly, their founder Alan Shacklock left to be replaced by Bernie Marsden (who was also formerly with Wild Turkey and UFO), and then after the "Stealin' Home" album had met with some success in the UK, both Jenny Haan and Dave Hewitt left in short succession. Ray Knott and Ellie Hope, who'd played with an obscure girl group Ellie, were enlisted in their place and this line-up recorded "Kid's Stuff", which proved to be their final album, aside from the obligatory "Best Of" compilation. After their demise Bernie Marsden went on to play for Whitesnake. 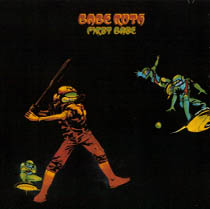 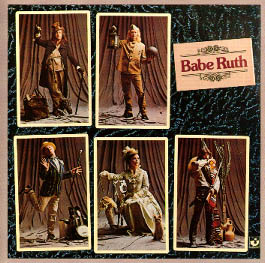 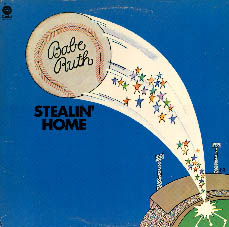 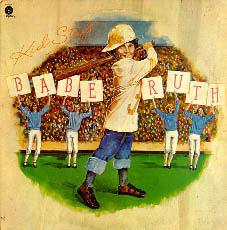