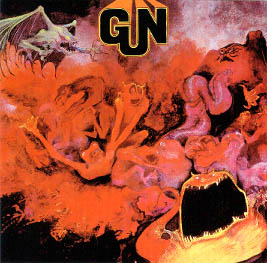 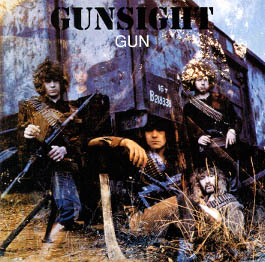 This heavy rock band's finest moment was undoubtedly the frenetic "Race With The Devil", which was subsequently reissued in 1979 and 1982. It also achieved some chart success. The follow-up, "Drives You Mad", was similar in style. They came from Ilford in Essex.

Their first album's front cover was the first designed by Roger Dean. Musically, it was very much part of the first wave of British hard-rock. Both their albums were psychedelic/progressive crossover items and could potentially also appeal to fans of either of these genres.

They have one cut, "Situation Vacant" (off "Gunsight"), on the "Psychedelic Dream" compilation, which captures them in one of their best moments.