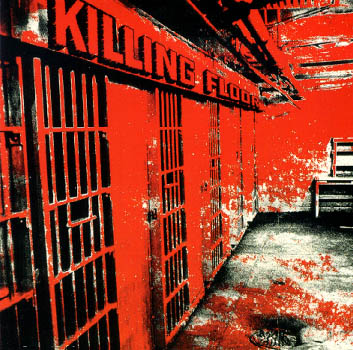 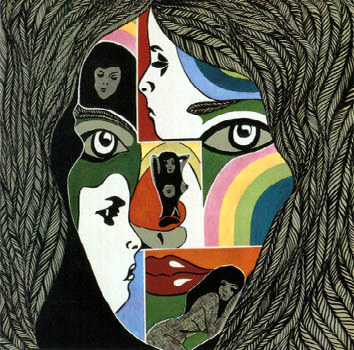 Killing Floor formed in South London in late 1968 when guitarist Mick Clarke, vocalist Bill Thorndycraft, bassist Stuart McDonald and drummer Baz Smith recruited keyboardist Lou Martin and began a bout of intensive rehearsals. After just one gig and after having hawked their demo tape round various agents, Killing Floor were picked up on by ex-Radio Caroline DJ John Edward. Martin recalls, "Edward thought we sounded like Hendrix and as the British Blues boom being in full flow saw us as a chance to get involved in the scene."
Edward booked the band for Dunstable's California Ballroom and so gave Killing Floor support slots to the likes of Ten Years After, Jethro Tull, Chicken Shack, The Herd, The Casuals and Junior Walker And The All Stars amongst others. He also secured the band a deal with Spark Records who released the group's self-titled LP, produced by Edward, in mid-1969 (SRLP 102). Around this time, the band were offered the chance to back Freddie King on two UK tours which helped further their growing reputation. The band also appeared on all the contemporary British radio rock shows and toured solidly around the U.K.

Bill Thorndycraft retired from music and became a social worker in South London, whilst Baz Smith continued to play in jazz trios; Stuart McDonald formed a band called Peace with ex-Free vocalist Paul Rodgers before returning to his native Wales and playing in local bands. As mentioned, Lou Martin joined Rory Gallagher's band, toured with Chuck Berry and later played with Blues'n'Trouble. Guitarist Mick Clarke, after a brief stint in the USA, formed legendary pub rockers S.A.L.T. with 'Little' Stevie Smith before in 1983 forming the Mick Clarke Band, and has released ten LPs the latest of which 'New Mountain' has just been put out by Burnside Records.

Mark Brennan
Special thanks to Lou Martin, Mick Clarke and Surfing Reuber for their help.

Source of discography: The Tapestry of Delights - The Comprehensive Guide to British Music of the Beat, R&B, Psychedelic and Progressive Eras 1963-1976, Vernon Joynson ISBN 1 899855 04 1 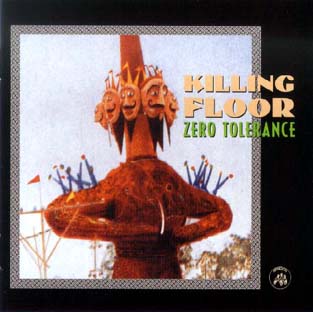