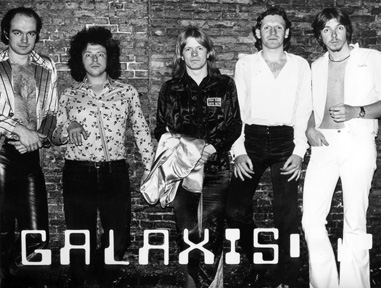 Galaxis was a prog-rock band that toured in Holland, France, Germany and Britain. They performed at the legendary Cavern Club in Liverpool and made appearences at many open-air festivals.

Just before a possible breakthrough (a record deal with Virgin Records was just around the corner) the band fell apart.